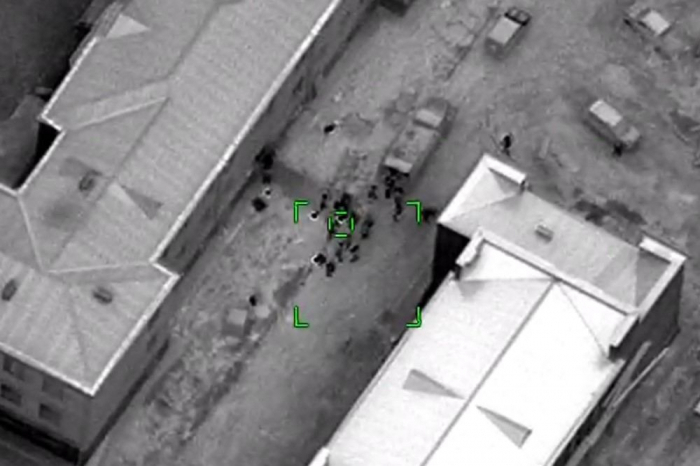 The Azerbaijani Army destroyed the Armenian military personnel at the point of permanent deployment, trenches, and firing positions with precise strikes during the counter-attacks in response to military provocations, AzVision.az reports citing the Ministry of Defense of Azerbaijan.