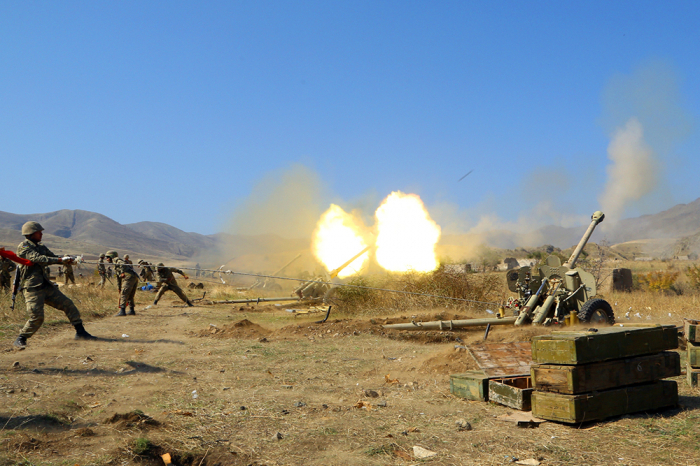 Armenian armed forces fired mortars and small arms at the positions of the Azerbaijani Army on the Armenian-Azerbaijani border, AzVision.az reports citing the Ministry of Defense of Azerbaijan.