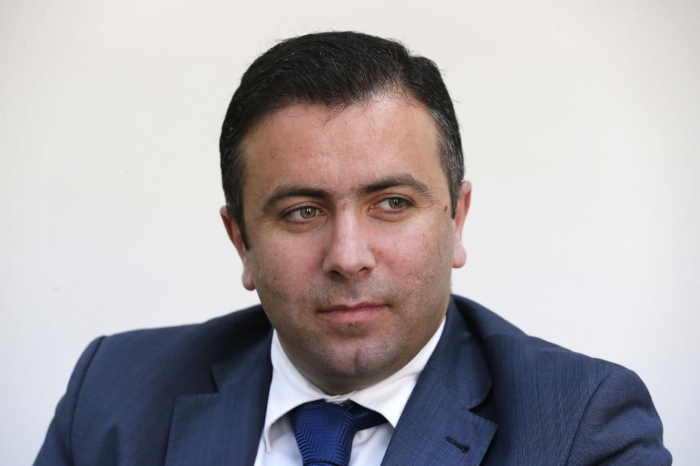 According to Shandeb, there are many documented facts that the Lebanese of Armenian origin are fighting as part of illegal groups in Nagorno Karabakh.

"There are also facts about the killing of Lebanese Armenians who took part in the military conflict in Nagorno-Karabakh," he said.

Shandeb also noted that even according to the laws of Lebanon, the citizens of this country who take part in military conflicts in other countries are criminally liable.

“If the Armenians who take part in the battles in Nagorno Karabakh against the Azerbaijani people, as well as the President of Armenia - for his call to the Armenians of other countries to participate in battles on the side of Armenia are not prosecuted, then what for functions International criminal court?!” he rhetorically asked.

The expert also stated that the world community, including the Arab countries, must support the fair position of Azerbaijan without hesitation.

"According to an official of the Armenian Defense Ministry, many representatives of the diaspora have applied for voluntary participation in the battles, without naming the exact number. Hundreds of people from Argentina and the US rushed back to Armenia for combat training," said the article.

On October 1, President of Armenia Sarkissian in his interview to Al Jazeera TV admitted that Armenians from different countries are taking part in the battles in Nagorno Karabakh.