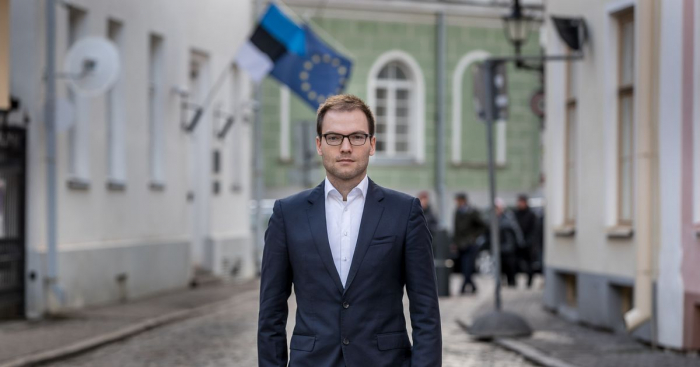 Armenians are fighting in the territory of Azerbaijan and have expelled hundreds of thousands of Azerbaijani people from their lands, Julian Röpke, a German investigative journalist and editor-in-chief of Bild's Political Department, posted on Twitter.

“Seriously, dear Armenians. Stop telling me about "ethnic. cleansing" and how you "defend your homeland". You are fighting on Azerbaijani soil and you displaced hundreds of thousands there. Agdam is a good example of what you did and until that very day defended to be totally ok”, Röpke said in his tweet.

“Of course, this does not justify displacing only a single Armenian civilian from the Nagorno-Karabakh region.But stop telling me (and the world), you are the poor victims and have no idea how this "Azerbaijani terrorists" came over you. You are fighting in their lands. It's not vice versa,” he added.