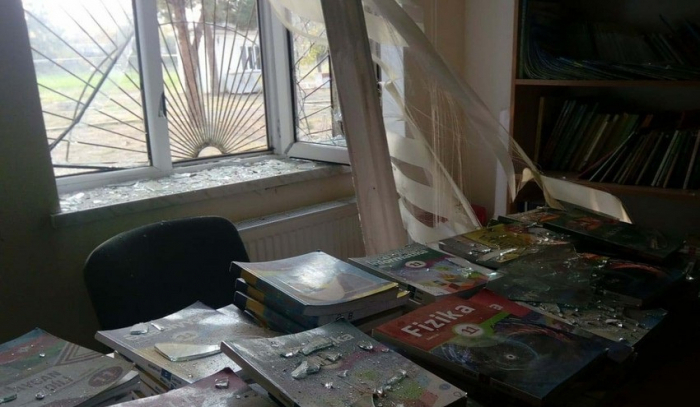 The Azerbaijani Ministry of Education has revealed the number of schools that were destroyed due to the aggression of the Armed Forces of Armenia, AzVision.az reports.

Since September 27, following the military aggression of the Armenian Armed Forces, 50 secondary schools have been seriously damaged, educational buildings have fallen into disrepair.