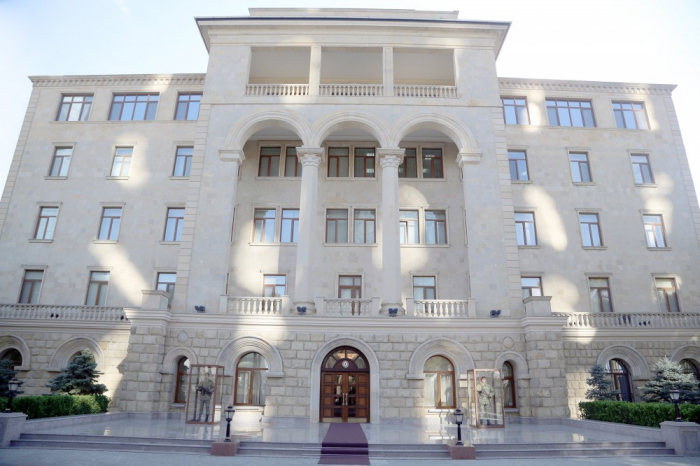 During the battles in the Khojavend direction of the front, a large number of servicemen were killed as a result of the shelling of underground shelters in the positions of the 3rd motorized rifle regiment of the 37th rifle division of the Armenian armed forces, Azvision.az reports citing Azerbaijan's Defense Ministry.

As a result of measures taken by the Azerbaijan Army in this direction, the commander of the motorized rifle regiment, colonel Gor Ishkhanyan was also killed.