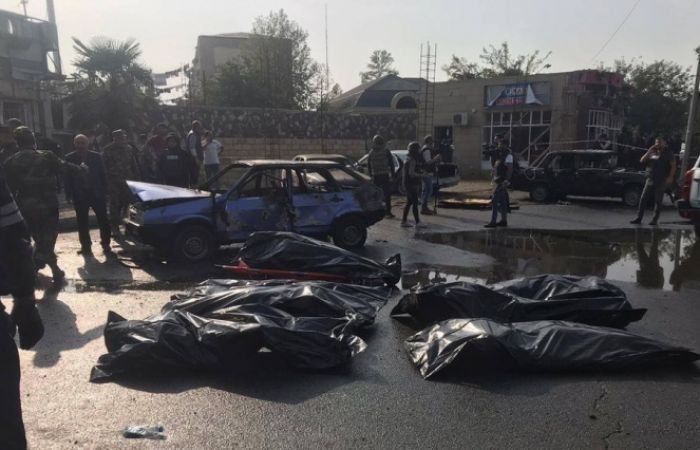 As many as 92 civilians were killed and 405 others injured as a result of the attacks on Azerbaijan’s residential settlements by the Armenian armed forces from September 27 up till now, the Prosecutor General’s Office of Azerbaijan told AzVision.az.

Moreover, some 502 civilian facilities, 100 multi-apartment buildings and 2,971 houses were damaged as a result of Armenia’s military aggression.