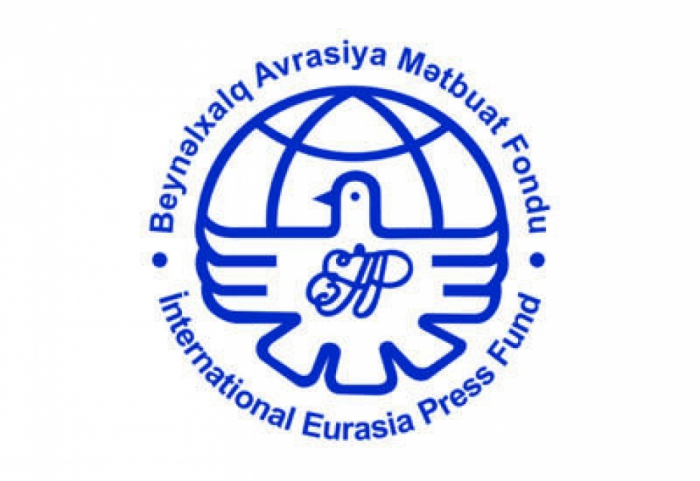 The International Eurasia Press Fund (IEPF) has submitted a report on the crimes committed by the Armenian occupying forces against Azerbaijan.

The report is dedicated to the results of the escalation of the Armenian military forces on the frontline in Karabakh in September and October. The report was prepared by IEPF observation mission members IEPF President Umud Mirzayev, Vice President Ramil Azizov, IEPF representative in US and International Relations expert Peter Tase, IEPF Permanent Representative to the UN Office in Geneva, UN Human Rights Committee, and Professor of Law Osman Al Hajj.

The report reflects the assessments of the Armenian military units on the consequences of the aggression of the Armenian military forces against Azerbaijani civilians, strategic facilities and social infrastructure. The report deals with war crimes committed as a result of the shelling of towns and villages far from the line of contact by the Armenian military during the military operations that began on September 27. The report is a different approach of the IEPF observation mission in terms of identifying the actions of Armenian military units during the Second Karabakh War, which contradict the norms of international law. Thus, during the preparation of the report, it has been referred to the opinions of war victims and war veterans, their families, civil society organizations, military conscripts, as well as international organizations, media representatives, various studies and visual observations. The report provides a detailed analysis of the legal assessment of war crimes committed as a result of the targeting of Armenian military units in Ganja, Barda, Mingachevir, Tartar, Agdam, Fuzuli, Aghjabadi, Goranboy. The report accurately reflects the results of the illegal transportation of weapons by Armenian forces, the participation of mercenaries in military operations, the use of illegal weapons and ammunition against civilians in violation of international conventions, and for the destruction of civilian objects, the shelling of major industrial cities in Azerbaijan.

The report is the result of independent observations and research by a civil society organization that has been affected by the war for many years and operates in areas close to the line of contact, implementing social humanitarian programmes. The report has been sent to international organizations, including UN Secretary General Antonio Guterres, the United Nations High Commissioner for Human Rights Michelle Bachelet Jeria, OSCE, Council of Europe, Chair of the Board of the Crisis Action Dr. Anna Neistat and the Group's Advocacy and Campaign Manager Eleanor Kennedy, UN Resident Coordinator in Azerbaijan Ghulam Isaczai and others. The report is expected to be widely disseminated among UN agencies and members of the Council of Europe.