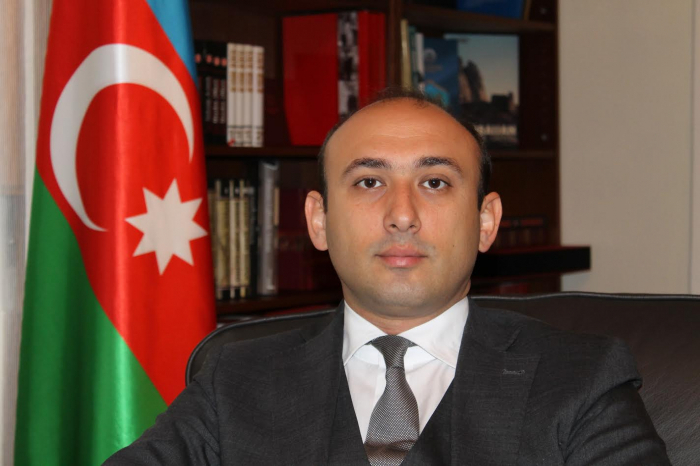 The Azerbaijani ambassador to Italy, Mammad Ahmadzada, receives constant threatening messages from one Twitter account, which is known to belong to Armenians, the diplomat wrote on his Twitter page, Azvision.az reports.

"Armenian counterfeiters are attacking and threatening me. I could not expect anything more from the perpetrators of the Khojaly genocide, "the diplomat noted.

Aldo Patricielli, an Italian politician and member of the European Parliament, post a support message in his Twiter account. "We fully support Ambassador Mammad Ahmadzade, who has been the target of senseless threats and attacks. Political disputes can never go beyond mutual respect", politician noted.