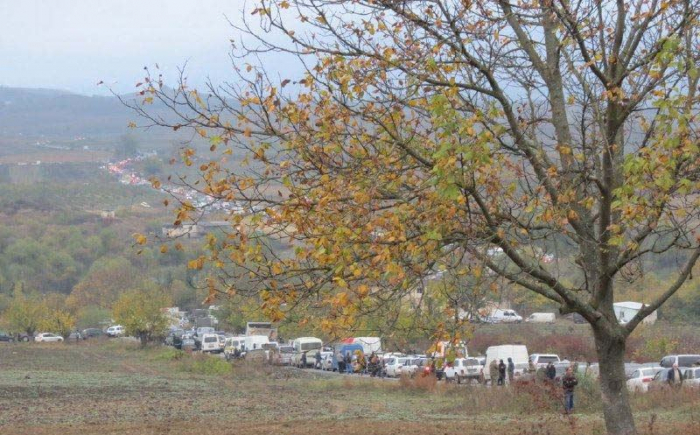 The video footages circulated in the social networks since yesterday show that the Armenians are leaving Khankendi city and heading for Armenia, Trend reported.

Earlier the Armenian side officially announced that about 70 percent of residents left Khankendi.

Armenian Armed Forces launched a large-scale military attack on positions of the Azerbaijani army on the front line, using large-caliber weapons, mortars, and artillery on Sept. 27. Azerbaijan responded with a counter-offensive along the entire front. Currently, Azerbaijan continues the liberation of its territories from Armenian troops.