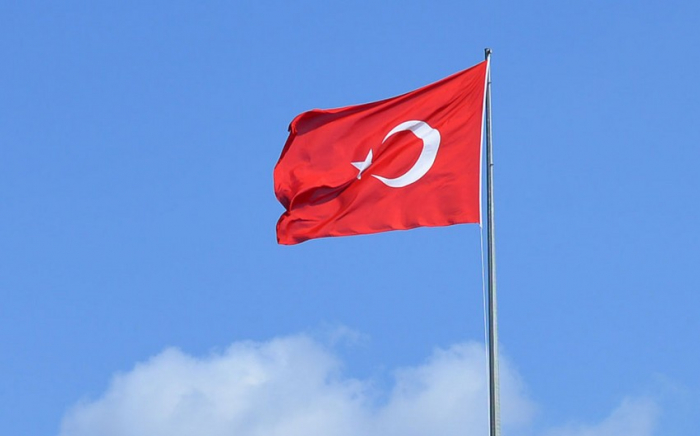 The Turkish embassy in Azerbaijan congratulates the Azerbaijani people on liberation of Shusha city from the occupation.

"The Turkish embassy in Azerbaijan congratulates the Azerbaijani people on liberation of the cradle of Azerbaijani culture – Shusha city from the occupation! Live happily, Azerbaijan!" the embassy said.