Rally in support of Azerbaijan held in Stuttgart 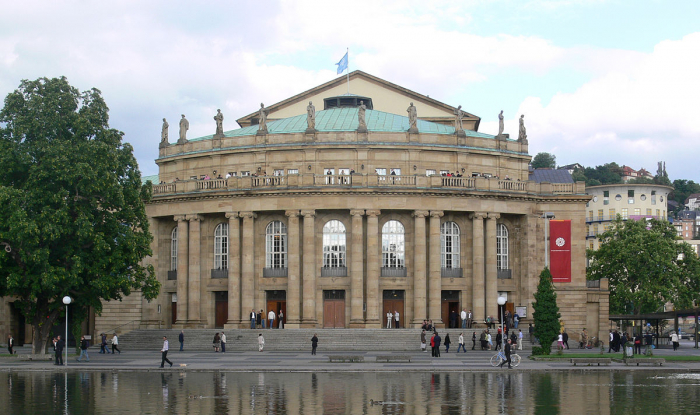 Azerbaijanis living in Stuttgart, Germany held a rally in support of Azerbaijan.

The peaceful rally organized on the initiative of Azerbaijan’s Honorary Consulate in Baden-Württemberg was also attended by representatives of the communities of Turkey and other nations friendly to Azerbaijan, AzVision.az reports.

The rally participants expressed support for Azerbaijan’s efforts to restore its territorial integrity within international law, calling on local media outlets to cover the ongoing development in an unbiased manner.

They also urged an end to the illegal occupation of Azerbaijani territories by Armenia. Relatives of the civilians killed in terrorist acts committed by the Armenian armed forces also joined the rally.

Informative booklets on Armenia’s bloody crimes against Azerbaijan, which were published in various languages, were distributed among the rally participants.