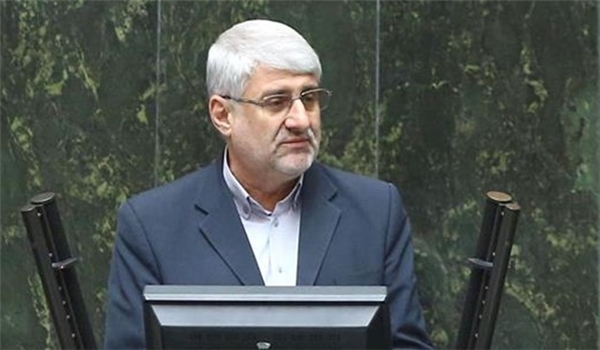 The liberation of the strategic Shusha city from occupation rejoiced us, said Iranian MP Mohammad Hossein Farhangi, according to Iranian media,

The Iranian MP congratulated the Azerbaijani people on the liberation of Shusha city.

According to him, the Shusha city was one of the cultural centers of Azerbaijan, a city with valuable and ancient history.

"Azerbaijan's Shusha city will be a city of peace,” Farhangi added.