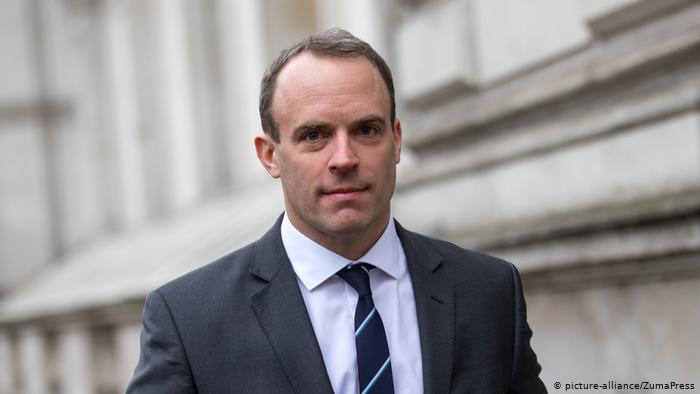 "The UK welcomes agreement by Azerbaijan and Armenia to end the NagornoKarabakh conflict. They have made difficult decisions to prevent further loss of life. We encourage all sides to continue working together for a lasting peace settlement in the interests of their citizens," Raab said on Twitter.