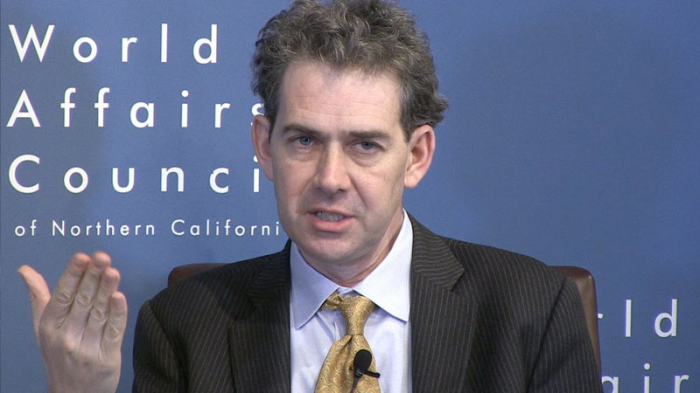 British journalist, author of the famous book "Black Garden" Thomas De Waal has called the agreement on the end of the Nagorno-Karabakh war a defeat for the Armenian side, AzVision.az reports.

The analyst and Caucasus-expert said that the agreement contains enough points to be discussed and this is a great loss for the Armenians."

According to De Waal, another factor appalling the Armenian society is the fact that the country's prime minister did nothing to prepare the people for such an agreement. However, he (Prime Minister Nikol Pashinyan-ed.) even talked about the "victory" a few hours before the signing of the document.

"In accordance with the signed document, there are many reasons for Azerbaijanis to feel happy. When the pact hands over control of the seven regions to Azerbaijan, it will be a moral stimulus for the country. It was not everything Azerbaijan wanted ..." said the analyst.