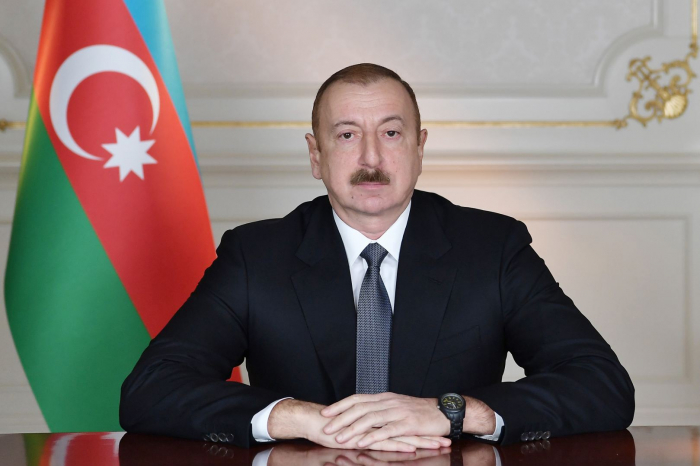 “With this letter I would like to extend to you my most heartfelt greetings on the successes of your army and your nation under your strong leadership achieved in liberating Shusha as well as other occupied territories of your country.

Congratulations also for the honorable agreement you signed.

As a friend of your great nation, as a former prime minister, that worked closely with you in one of the biggest projects of the time and with the support of Nizami Ganjavi International Center I have followed with great interest the successful efforts of your army under your command to liberate occupied territories of your country. I am deeply convinced that under your leadership all these territories will get free from occupants and Azerbaijan will be a pillar of peace, stability and prosperity in the region.”