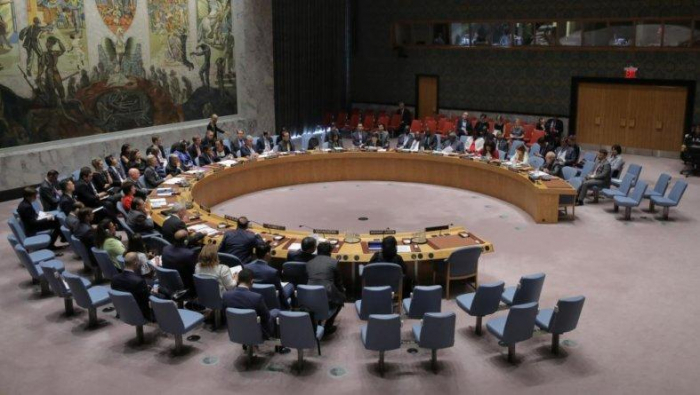 In closed consultations, Russia informed the members of the UN Security Council about the agreements between Armenia and Azerbaijan on the cessation of hostilities in Nagorno-Karabakh, a source in the organization told TASS, AzVision.az reports.

"Russia today told the UN Security Council about the agreement reached by Moscow, Baku and Yerevan on a ceasefire in Nagorno-Karabakh," he said.

Source noted that the meeting was held in a closed format.