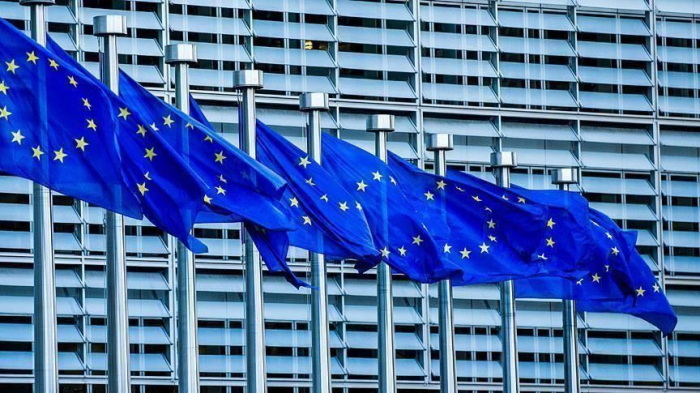 The EU on Thursday called on Azerbaijan and Armenia to implement the ceasefire agreement for the settlement of the Nagorno-Karabakh conflict.

The EU High Representative for Foreign Affairs and Security Policy, Josep Borrell, spoke separately by phone with the foreign ministers of the two countries, according to a statement by his office.

Borrell, who is also the vice president of the European Commission, “expressed the hope that the cessation of hostilities will enable efforts towards a lasting peaceful resolution of the conflict and will prevent further human suffering” in both calls, it said.

“First and foremost, the ceasefire must be fully respected and implemented by both sides,” Borrell said, adding the deal “can constitute a first step towards a negotiated, comprehensive and sustainable settlement of the conflict.”

He also stressed the EU’s commitment to continue to support the OSCE Minsk Group Co-Chairs-led format and noted that the bloc is ready to contribute to the group’s efforts to establish lasting peace.