15 killed, 30 injured in Kashmir clashes between Indian and Pakistani troops 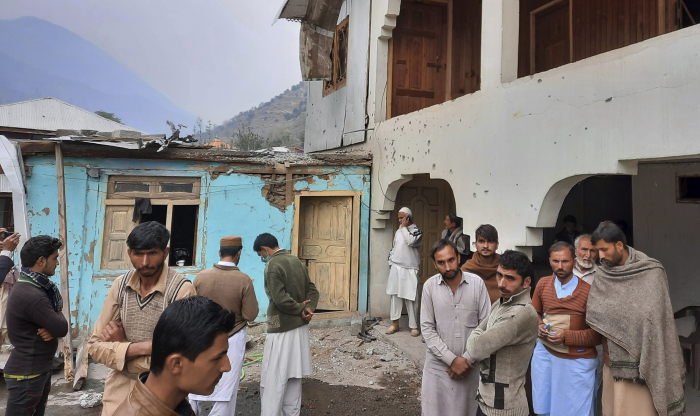 Pakistani and Indian troops clashed in disputed Kashmir, leaving at least 15 people dead, including 10 civilians, and wounding more than 30 on both sides, officials said Friday. The fighting came amid increasing tensions between the two nuclear-armed South Asian neighbors.

In a statement, the Pakistani military and government officials blamed India for initiating the fighting by firing rockets and mortar shells overnight and on Friday that killed four Pakistani civilians and one soldier and wounded 27, including women and children.

Indian officials said six civilians, three soldiers and a border guard were killed on their side, according to Reuters.

The fatalities were some of the highest reported in recent years. Sardar Masood Khan, the leader of the Pakistani-administered Kashmir, urged the United Nations and international community to take notice, saying he feared a wider conflict.

“If such Indian hostilities are not stopped, then it will also be difficult to stop a war between Pakistan and India,” he said.

“People are running for safety in panic and India is deliberately targeting the civilian population," he told The Associated Press (AP). Villagers were hiding in community bunkers as the exchange of fire had intensified, he said. 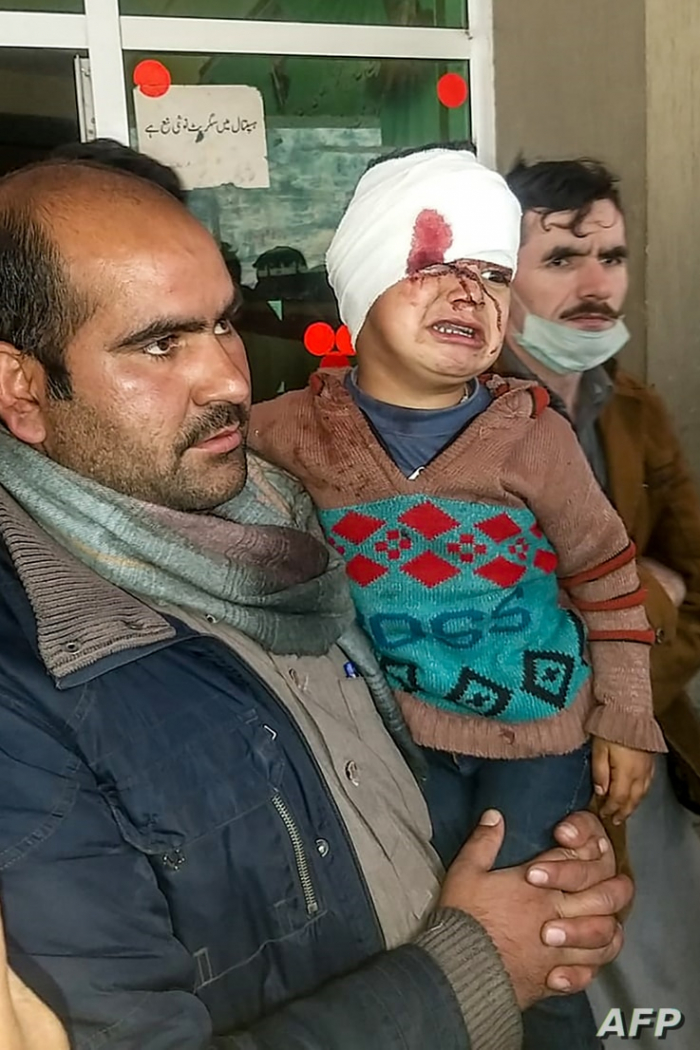 Mohammad Shabir, a shop owner in the border village of Chakothi, said officials shut the main bazaar after rockets targeted the village.

In Srinagar, the capital of Indian-controlled Kashmir, the Indian army said three of its soldiers were killed and three others were wounded. According to police officer Mohammed Ashraf, three Indian civilians, including one woman, were also killed by Pakistani shelling. He said one wounded civilian was in critical condition in the hospital and two houses were damaged.

Col. Rajesh Kalia, an Indian Army spokesperson, blamed Pakistan for starting the clashes in the Himalayan region of Kashmir, which is split between India and Pakistan and claimed by both in its entirety.

The latest development comes a day after Pakistan summoned an Indian diplomat to protest what it called India's violation of a 2003 cease-fire agreement. Two civilians were wounded Thursday on the Pakistani side of the border in that exchange.

Pakistan's Foreign Ministry in a statement again summoned an Indian diplomat on Friday in protest, saying India's cease-fire violations have killed at least 21 people since January.

Pakistan and India have fought two of their three wars over Kashmir since gaining independence from Britain in 1947. Tensions soared in February 2019, when Pakistan shot down an Indian warplane in Kashmir and captured a pilot in response to an airstrike by Indian aircraft targeting militants inside Pakistan. India said the strikes targeted Pakistan-based militants responsible for a suicide bombing that killed 40 Indian troops in the Indian-controlled part of Kashmir.