Armenian officials deny each other 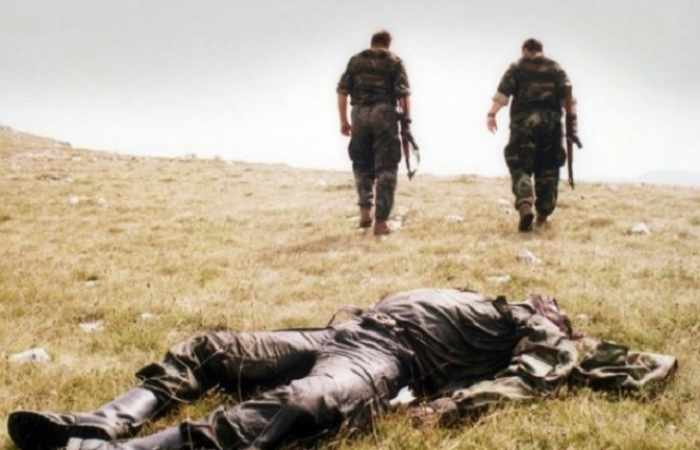 According to her, so far the medical examination has examined 2,317 bodies, some of which are unknown. Nikoghosyan recalled that the exchange of bodies has just started, which means that the loss of Armenians will increase.

Apparently, the information from the Armenian authorities about the losses is contradicted.