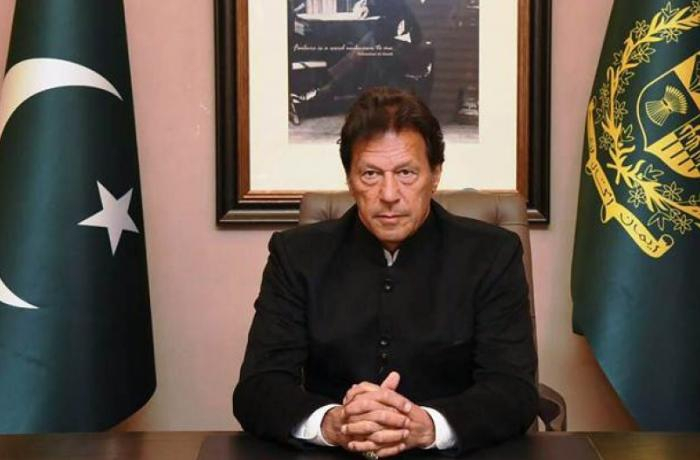 The Prime Minister of Pakistan Imran Khan welcomed the military operations carried out by the Azerbaijani Armed Forces to liberate the Nagorno-Karabakh region from the Armenian occupation, AzVision.az reports citing PM's interview to national television.

"The Azerbaijani Army has shown exemplary courage," Imran Khan said, adding that there is no dispute over the Nagorno-Karabakh region.

"The whole world accepts that Nagorno-Karabakh belongs to Azerbaijan. They (Azerbaijanis) are returning back to their lands", he added.