Report prepared on threats of Armenians against int'l media representatives 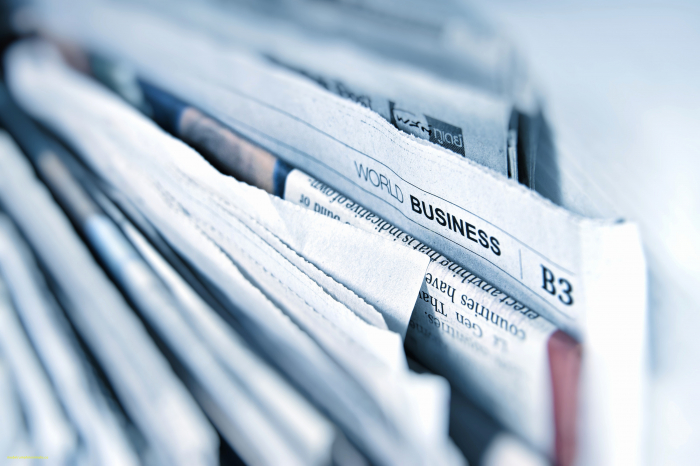 Azerbaijan has prepared a report on threats and pressure of Armenia and the Armenian lobby against the international media outlets and journalists highlighting the Armenian-Azerbaijani conflict, Chairman of ‘Azerbaijani Journalists Network’ Public Association Ayaz Mirzayev said at a briefing on the report’s presentation.

Mirzayev noted that the report covers the period from September 27 to November 10.

He noted that there were enough media representatives who approached the coverage of the process completely objectively. These people were subjected to pressure from the Armenian lobby.

“So, a journalist of the French TF1 TV channel Liseron Budul visited Ganja, Barda, Tartar and other cities and districts of Azerbaijan, that from September 27 were shelled by the Armenian Armed Forces, as a result of which 93 civilians were killed and hundreds were injured. During the visits she witnessed the consequences of the Armenian vandalism and showed respective footages,” the chairman pointed out.

“After the visits, the Armenian lobby representatives began to threaten Budul with death. This, first of all, is contrary to French law. However, neither France's government nor the media organizations of this country reacted to the fact of threats. The Armenian lobby also put pressure on The New York Times journalist Carlotta Gall, who prepared an objective report on the conflict," Mirzayev further said.

He stressed that the Armenian lobby exerted pressure on all international journalists and public figures objectively covering the conflict.

"The Armenians attracted international media workers in military equipment to the combat zone, handed them weapons, which is contrary to international law. To hide these facts, they began to persecute journalists, public activists, and bloggers who objectively approached the coverage of the conflict," he also noted.

The chairman added that international organizations should take this issue seriously and prevent a possible threat to the lives of these people from the Armenians.