OIC reiterated its support for Azerbaijan 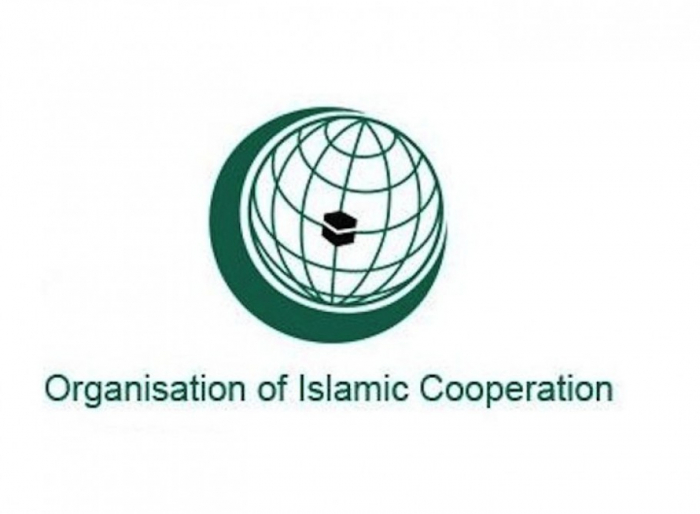 OIC General Secretariat Welcomes the Cessation of Hostilities between Republic of Azerbaijan and Republic of Armenia, Organization said in a statement on Nov. 16.

The General Secretariat has consistently supported the resolution of the conflict between Azerbaijan and Armenia in accordance with relevant resolutions and decisions adopted by the OIC and the United Nations Security Council.