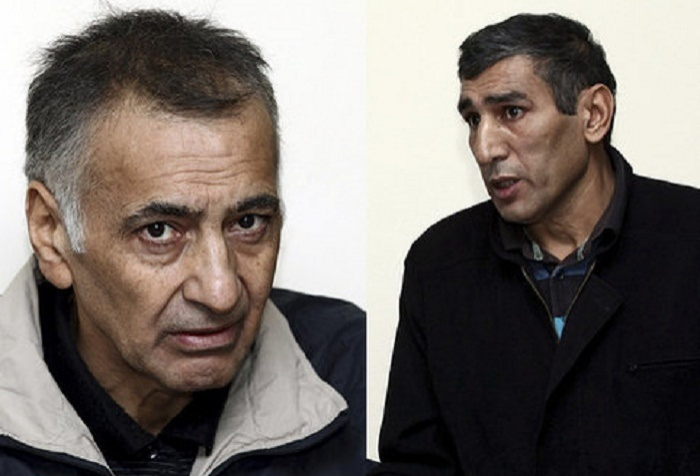 He noted that Armenians first transported his father to Goris district of Armenia, and from there to Shirak.

"As the staff of the International Committee of the Red Cross told me yesterday, the Armenians kidnapped my father Dilgam Asgarov from the Shusha fortress and took him to Goris. After staying there for some time, on November 13 he was taken to Shirak. According to official information, my father is currently held in the Artik prison in Shirak," he said.

According to him, ICRC staff visited Dilgam Asgarov in Shirak.

"They informed me immediately after the meeting. According to the information, everything is fine, my father is under the constant attention of ICRC staff," he said.