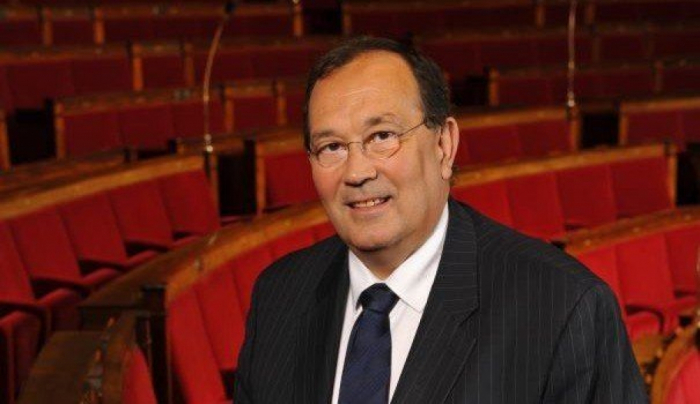 The call for recognition of the “independence” of Nagorno-Karabakh contradicts France’s international and bilateral commitments and cannot be accepted by those who respect international law, said French MP Jérôme Lambert.

The lawmaker made this statement in his letter addressed in protest against the views of his colleagues from the Socialist Party of France regarding Nagorno-Karabakh, AzVision.az reports.

According to Lambert, France has committed itself to UN Security Council resolutions, and any new diplomatic stance may lead to recognition of many separatist territories, such as Transnistria (Moldova) or North Ossetia (Georgia).

In his letter, the MP noted that the principles of international law enshrined in UN Security Council resolutions should remain France’s compass on Nagorno-Karabakh. “Moreover, this has been the unchanging position of French diplomacy for decades,” read the letter.

Expressing protest against the views of the Socialist Party on the situation in Nagorno-Karabakh, Lambert urged French politicians not to succumb to the influence of a group of extremist Armenians, to be careful when making any decision and think about its consequences.

He also stressed that the views on Nagorno-Karabakh voiced by his colleagues completely contradict France’s international and bilateral commitments, as well as constitute a flagrant violation of several principles of international law, in particular the principle of inviolability of borders.

He reminded that the UN recognized the sovereignty of Azerbaijan over Nagorno-Karabakh, as well as other territories occupied by Armenia in 1993.

The MP also stressed that France must abide by its international commitments, not threaten the media and put pressure on the relevant agencies, as well as elected officials, even under pressure from the influential Armenian community.

“If we want France to take a worthy diplomatic mission in this region and other parts of the world, we must not be dictated by extremist Armenians. If we do not want peace, what do we want instead? An eternal war?” Lambert said, calling on his colleagues to contribute to ensuring peace and prosperity for the people of the region within the framework of international law.