Destroyed infrastructure of Aghdam district should be restored 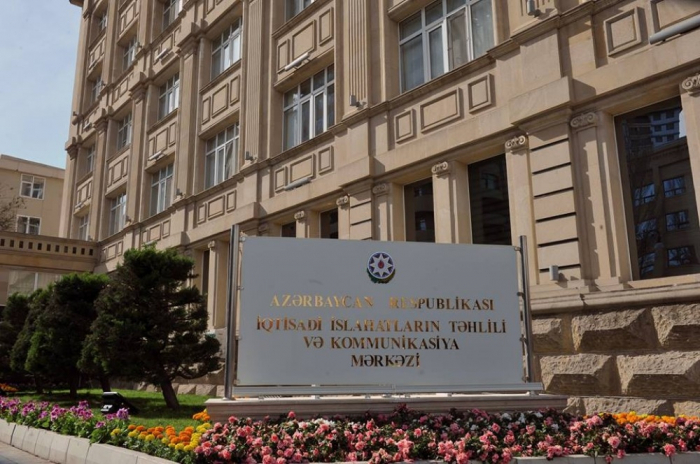 AzVision.az presents an article by the Center for Analysis of Economic Reforms and Communication of Azerbaijan.

The total area of the district is 1.15 thousand km2. There is 1 city, 2 settlements (Guzanli, Acharli) and 123 villages in the region. According to the State Statistics Committee, the population of Aghdam district is 204 thousand people (as of January 1, 2020), and the number of people living in the unoccupied villages of the region is 46 569 people.

Heavy, food, and consumer goods manufacturing industries, as well as agriculture are developed in Aghdam district. The territory of the district includes 1700 hectares of forest areas and 91.3 hectares of land suitable for agriculture. In the field of crop farming, production of vegetables - 103 tons, takes the first place. Production of cereals and legumes - 53 tons (including wheat - 45 tons) and sugar beet - 20 tons, (according to statistics for 2018) come next. Among other crop products are cotton, grapes, fruits and berries, sunflower forage, potatoes and melons. Production of meat, milk, eggs, wool products, and especially of dairy products amounting to 36 tons (taking into account the number of livestock and poultry as of January 1 of the same year), prevail in the cattle farming sector.

Aghdam produced machine tool equipment, aerospace vehicles, and communication equipment. The region had enterprises for the repair of tractors and cars, asphalt, canning, cotton, wine, grain processing, silk cocoons, butter and cheese producing plants, mechanized bread factories, as well as carpet weaving factory. There were also 39 construction organizations, 29 agricultural enterprises, 27 industrial enterprises, 13 collective farms, 12 state farms and 4 organizations serving them. In particular, 950 people were employed at the Plant of Machine Tools in Aghdam, which sent its products to 125 cities of the former USSR. The region had two railway stations and an airport, a car service station, a consumer services complex, an electrification and agricultural mechanization station. Moreover, the grain plant located in the region produced 80 thousand tons of products per year.

Coming to other socio-economic indicators, the volume of industrial production in 2018 amounted to 12.6 million manats (in current prices for the corresponding year). According to statistics, among trade and public catering services, the share of retail trade turnover amounted to 43.3 million manats or 0.12 percent in the country's total turnover.

The liberation of Aghdam district from occupation promotes the implementation of new economic initiatives. The territory of the district offers broad prospects for the creation of animal and plant growing farms and agricultural parks, industrial areas, as well as for the development of medical and sports tourism. Aghdam district has a unique perspective for creating a trade center. With the opening of wholesale and retail points of sale, it will be possible to provide wide employment for the population of the district. In addition, the area has a previous experience in the production of building materials. With the restoration of the stone quarry on the Shahbulag upland, this sector can be revived again.