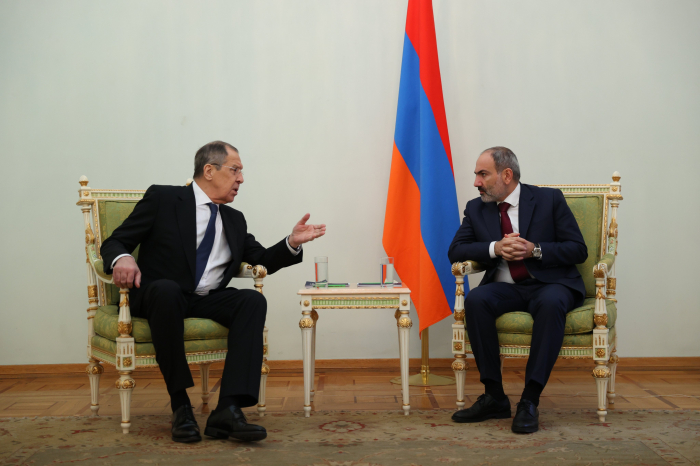 Sergei Lavrov highlighted the importance of the agreement reached on November 10 among the leaders of Azerbaijan, Armenia and Russia for ceasing the hostilities in the Nagorno-Karabakh region and creating an opportunity to stabilize the situation.

"Our peacekeepers are actively involved in the implementation of this agreement. The interdepartmental centre for humanitarian assistance to Nagorno-Karabakh is a new structure and will work in the humanitarian direction", Lavrov noted.

The sides also discussed the issues in the fields of economy and energy.

According to the agreement, on November 15, Armenia must hand over the Kelbajar region which lies to the northwest of Nagorno-Karabakh, to Azerbaijan but Armenian asked for more time and it was extended until 25 November. On November 20, the Aghdam region was handed over to Azerbaijan.