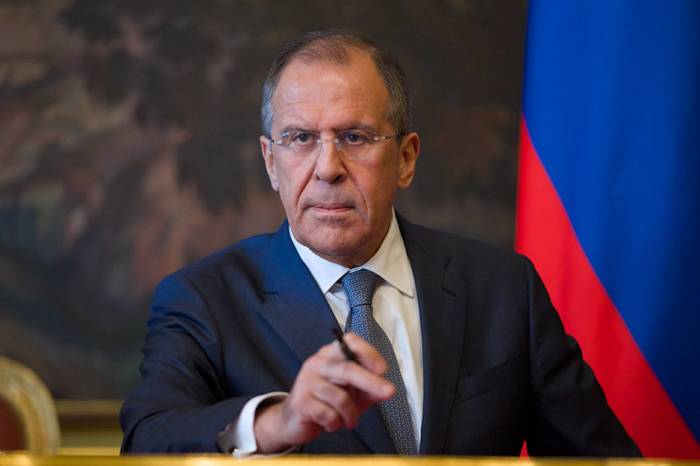 Note that, the Russian delegation visited Yerevan before the visit to Baku and held talks with the Armenian leadership.