UN ready to work with Russia in Nagorno-Karabakh 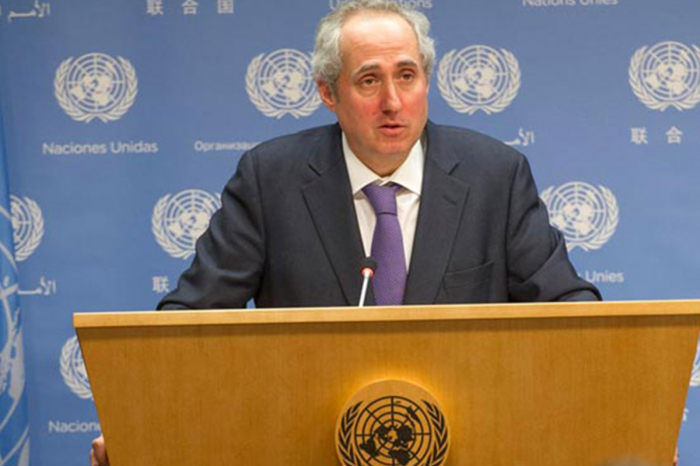 The UN is ready to work with Russia to understand the humanitarian needs in the Nagorno-Karabakh region, said the UN Secretary General's Spokesman Stephane Dujarric, TASS reported.

"In response to Russia's request, the Secretary-General affirmed that the United Nations Office for the Coordination of Humanitarian Affairs (OCHA) and other UN offices are ready to discuss the opportunities for cooperation and joint actions to fully understand humanitarian needs in the Nagorno-Karabakh region and surrounding areas and to conduct an initial independent assessment", Dujarric said.