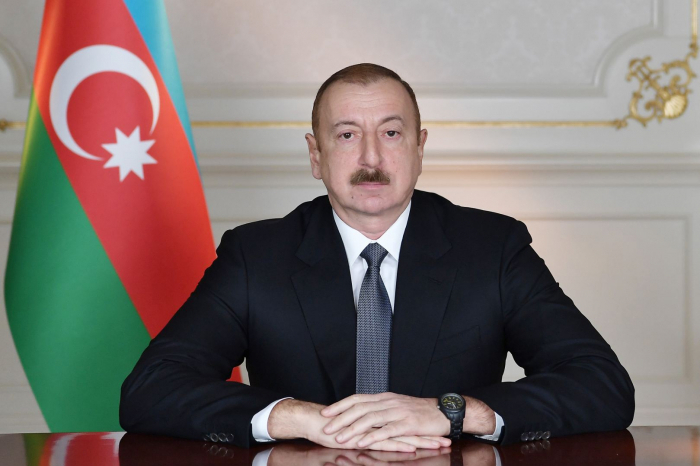 Edward Strachan, Director of ITE Events sent a letter to Ilham Aliyev, President of the Republic of Azerbaijan.

I would like to give my most heartfelt and warm congratulations on Azerbaijan’s great victory in the recent war of the liberation of its lands. After so many years of occupation, after the tragedies from the early 1990s, how wonderful to witness this historic military success, achieved under such strong leadership, with an army now acknowledged throughout the world as professional and brave and in such a short time.

I wish I could have been in Baku during this time, but I did have the pleasure of watching from afar all your interviews in the world’s media, where you so confidently and wisely asserted the righteousness of Azerbaijan’s position, and I am sure that your arguments convinced global opinion, and led to Azerbaijan’s massive diplomatic victory.

I cannot wait to return to Baku and be with my friends and colleagues, where I can congratulate them. I know it is such a happy moment for them and will be a source of pride and inspiration for all Azerbaijani citizens, for all time. I know that our team in Baku is very proud of the work they have done in organizing ADEX, and I hope that this exhibition has played a part, however small, in making a contribution to building a modern Army, ready to meet any challenge in the 21st century.

I wear my Dostlug Order which I received from you personally, with huge pride, and salute all Azerbaijani citizens. I feel honored and humbled to meet you and the First Vice-President when we make our exhibition tours, and in this moment of happiness, I congratulate you for making history," the letter said.