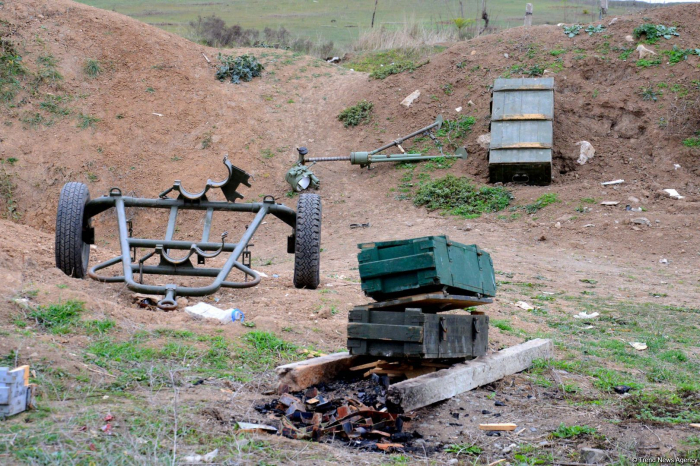 Armenian soldiers of mortar units, unable to withstand the pressure of the Azerbaijani Armed Forces during 44 days of hostilities in the Nagorno-Karabakh conflict zone, were abandoning their positions and leaving the battlefield, AzVision.az reports citing Trend. 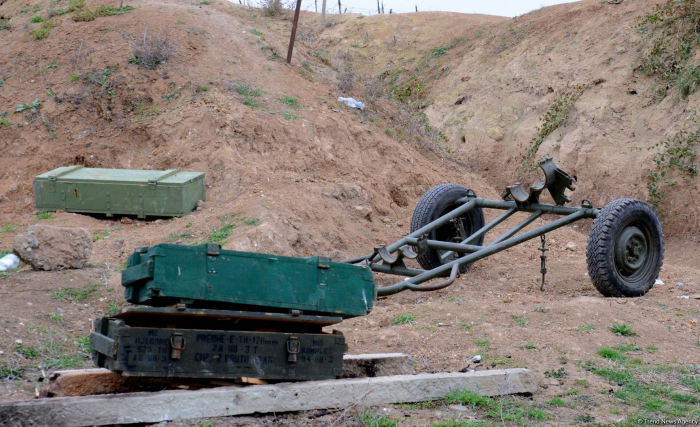 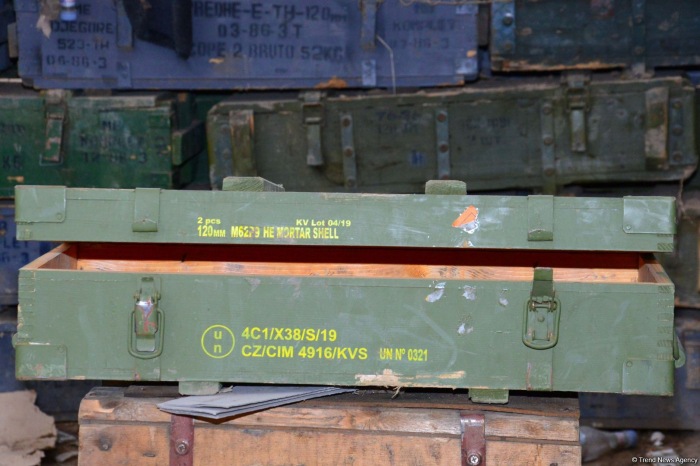 Such situation was observed in the liberated Fuzuli district’s direction, just like in other directions of the front. 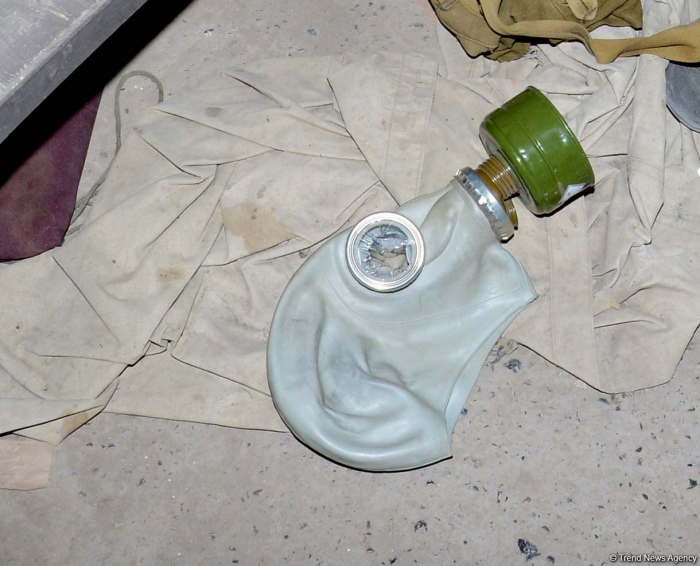 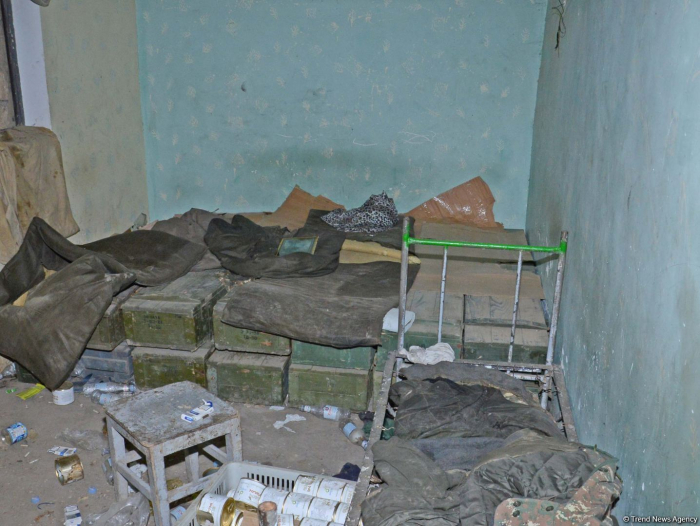 Media representatives who recently visited those territories saw the Armenian positions from which, since the first days of the hostilities, Azerbaijani military units were shelled. However, the Azerbaijani soldiers disabled the mortar battery of the Armenian troops in a short time. Currently, dugouts and trenches full of ammunition are under the control of the Azerbaijani army. 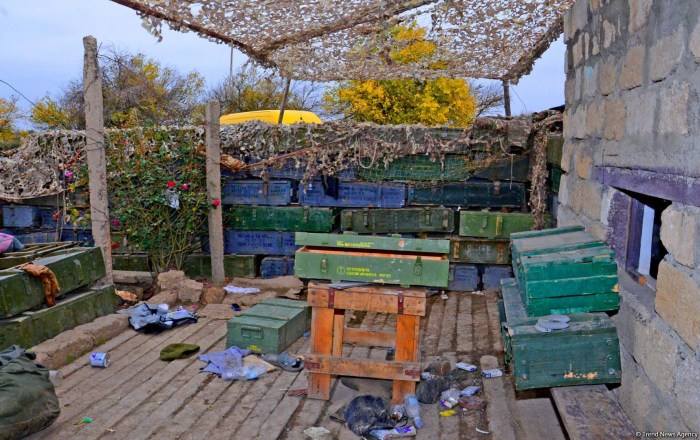 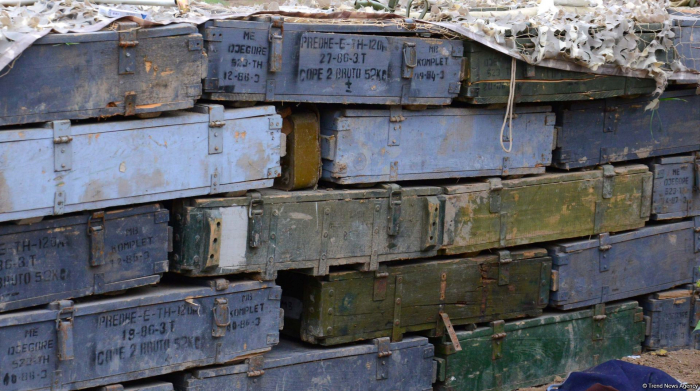 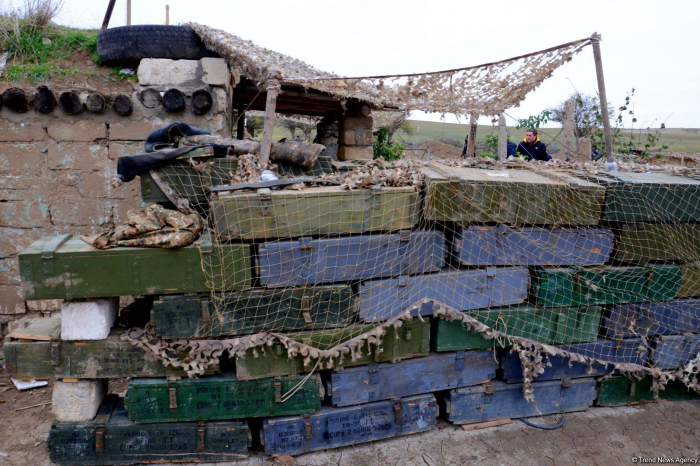 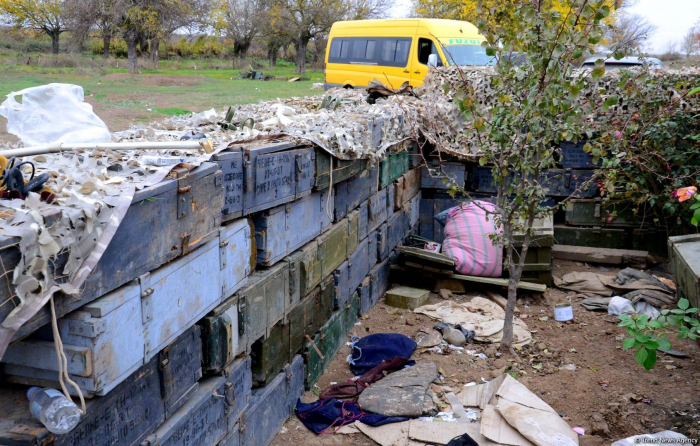 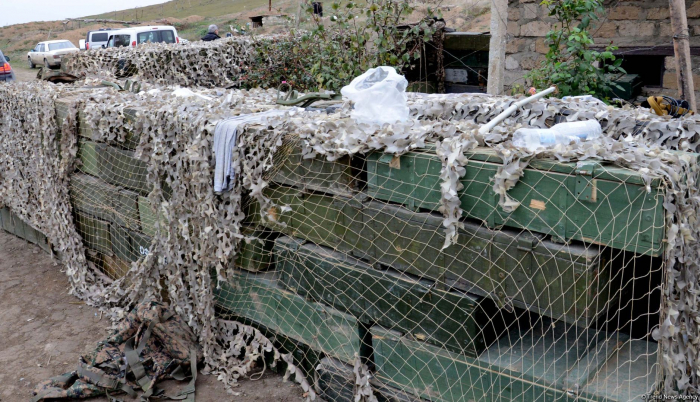 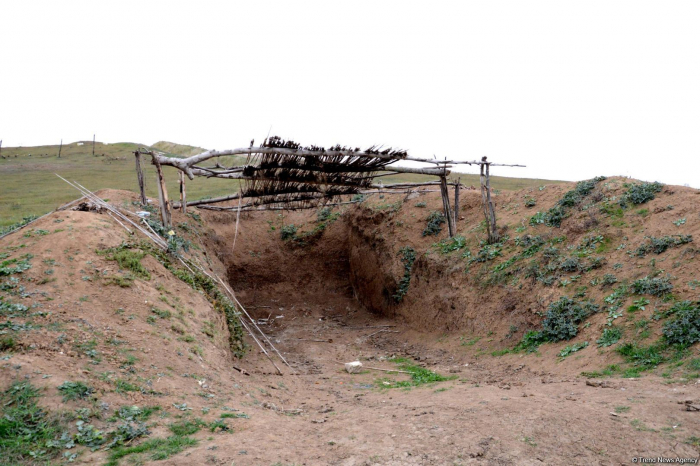 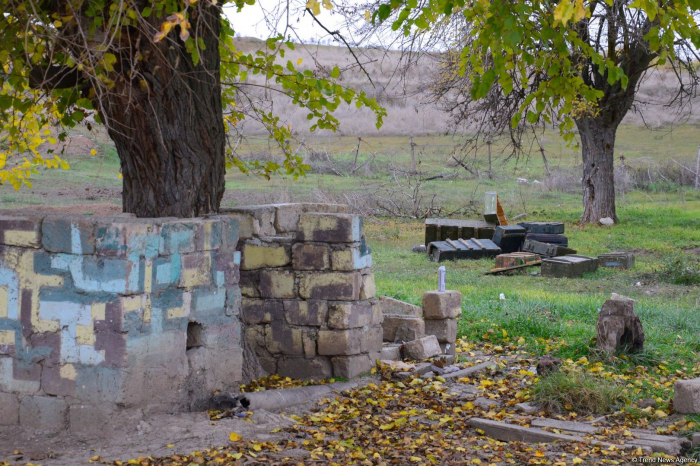