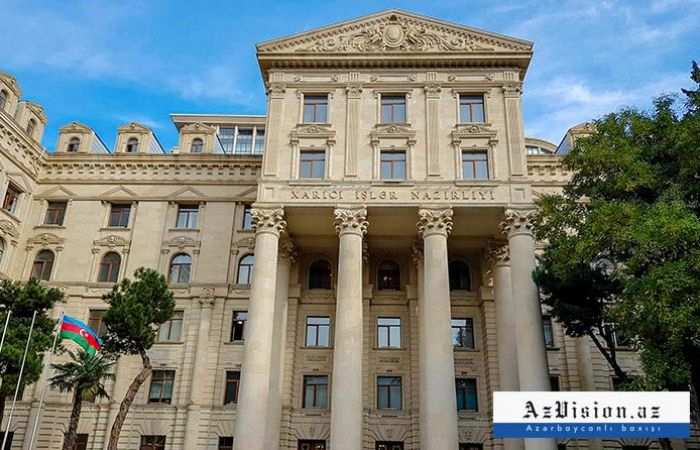 French Ambassador to Azerbaijan Zacharie Gross was summoned to the Ministry of Foreign Affairs of Azerbaijan, says the spokesperson of the MFA Leyla Abdullayeva, AzVision.az reports.

"Deputy Foreign Minister Fariz Rzayev received the French Ambassador and presented a note of protest to him", she added.

On November 25, the French Senate adopted a biased resolution calling on the French government to recognize the so-called 'republic' in the Nagorno-Karabakh region of Azerbaijan.