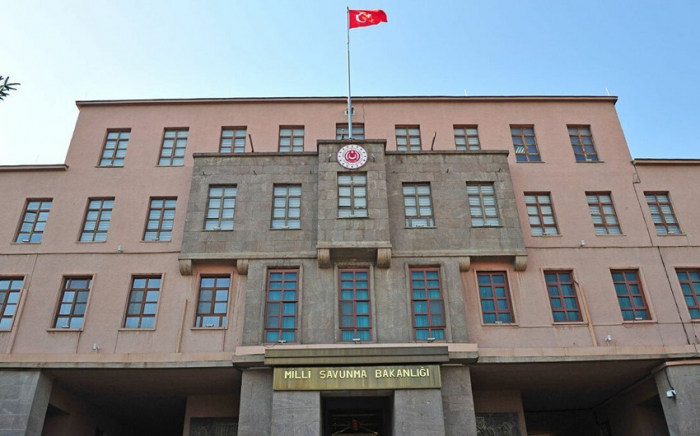 Russia and Turkey are discussing the technical details of the principles of the joint centre to be established in the Nagorno-Karabakh region to monitor the ceasefire process, AzVision.az reports citing the press service of the Ministry of the National Defense of Turkey.

On November 10, Armenia, Azerbaijan and Russia signed an agreement to end six weeks of fierce fighting in Nagorno-Karabakh. Under the agreement, Turkey and Russia will establish a joint monitoring center in Karabakh. Azerbaijan will define the location of the Turkish-Russian Joint Monitoring Center.