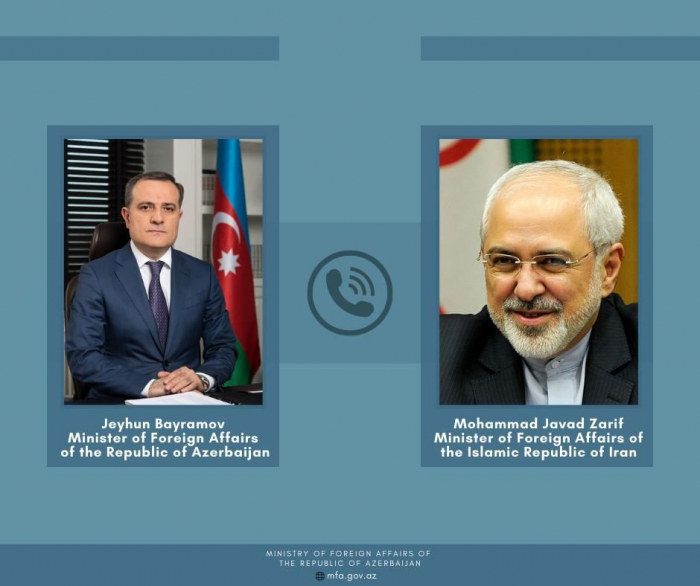 On November 29, 2020, the Minister of Foreign Affairs of the Republic of Azerbaijan Jeyhun Bayramov expressed his condolences to his Iranian counterpart Mohammad Javad Zarif over the death of Iranian nuclear scientist Mohsen Fakhrizadeh in a phone conversation, the MFA told AzVision.az.

Azerbaijani FM stressed that Azerbaijan, as a country suffering from terrorism, strongly condemns all forms of terrorism.

In addition to the discussions in an online conference held last week, FMs exchanged views on prospects for bilateral economic cooperation.

Note, a high-ranking Iranian nuclear physicist, Mohsen Fakhrizadeh, was assassinated in an ambush near Iran’s capital, Tehran, on November 27.