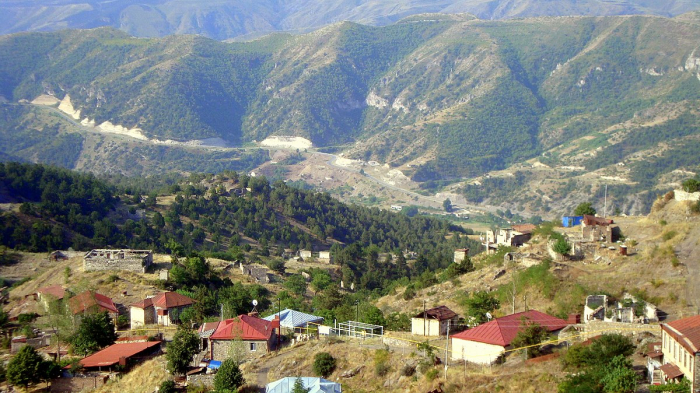 On December 1, Lachin region of Azerbaijan is being liberated from the Armenian occupation, AzVision.az reports.

The region is being liberated in accordance with the Nagorno-Karabakh peace deal signed by President of Azerbaijan Ilham Aliyev, President of Russia Vladimir Putin and Prime Minister of Armenia Nikol Pashinyan on November 10.

On May 18, 1992, Armenian forces occupied Lachin after Khankendi and Shusha.

Relations between the former Soviet republics of Azerbaijan and Armenia have been tense since 1991 when the Armenian military occupied Nagorno-Karabakh, also known as Upper Karabakh, a territory recognized as part of Azerbaijan, and seven adjacent regions.

Azerbaijan Army liberated several cities and nearly 300 settlements and villages from the Armenian occupation during this time.

Armenian Armed Forces launched a large-scale military attack on positions of Azerbaijani army on the front line, using large-calibre weapons, mortars and artillery on Sept. 27. Azerbaijan responded with a counter-offensive along the entire front.