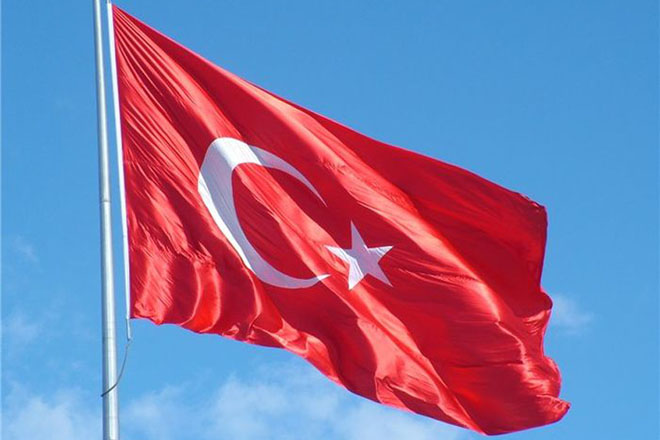 Azerbaijan is a winner country, and Turkey is very glad about this, Turkish government representative told AzVision.

"Since September 27, the whole world had the opportunity to be convinced not only that Azerbaijan is a military power of the Caucasus, but also that this fraternal country [to Turkey] has realized a very correct diplomacy,” the government said.. “We congratulate brotherly Azerbaijan on the victory. It’s Baku that is the guarantor of stability and peace in the South Caucasus.”

The Turkish government added that the time has come for the liberated Azerbaijani lands to flourish.