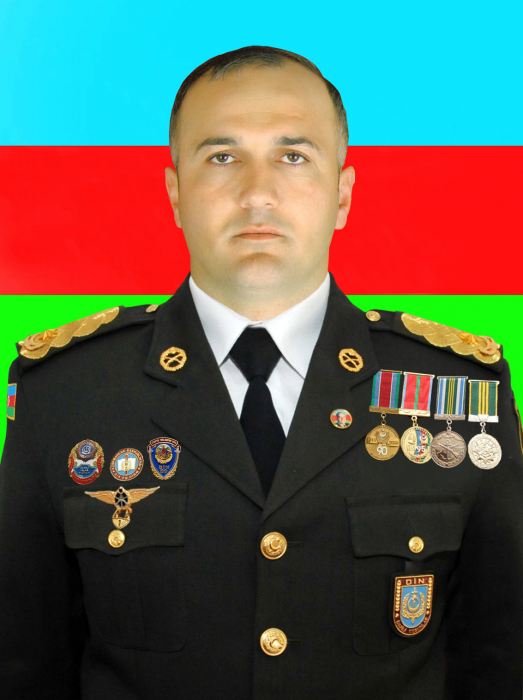 One of the martyrs in the Second Nagorno-Karabakh War is an officer of the Internal Troops of the Ministry for Internal Affairs, commander of the Azerbaijan Special Forces, AzVision.az reports citing the MIA.

Major Shikhamir Gaflanov was martyred for the liberation of territories of Azerbaijan occupied by Armenia during the battles in the direction of Fuzuli region.