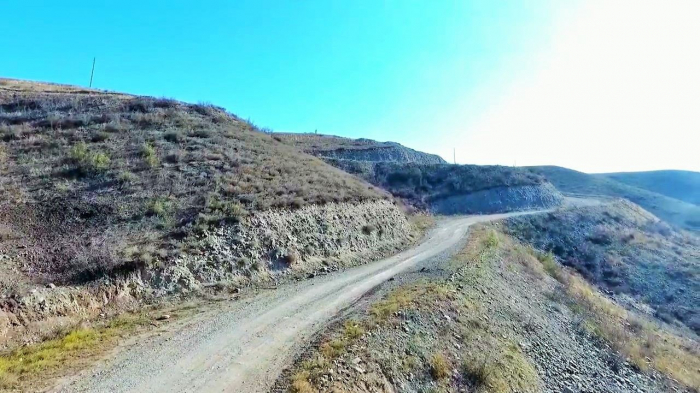 New routes will be opened to connect the liberated territories of Azerbaijan with other districts of the country, AzVision.az reports citing Trend.

After the return of the local population to their native places, the number of regular passenger transportation routes will be adjusted in accordance with the passenger traffic as needed.

The territories, including Fuzuli, Jabrayil, Gubadly, Zangilan, Aghdam, Kalbajar, and Lachin districts, were liberated as a result of hostilities between Azerbaijan and Armenia from Sept.27 through Nov.9, 2020. Currently, it's planned to restore infrastructure and communications of the territories.