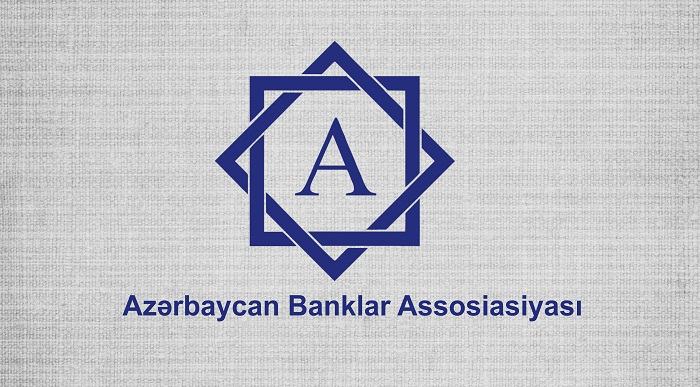 As the ABA stressed, on the contrary, by the instructions of the President of Azerbaijan Ilham Aliyev and the recommendation of the Central Bank, in order to support the military personnel and citizens who suffered as a result of Armenian Armed Forces’ provocations, Azerbaijani banks decided to fully cancel consumer loan debts (and interest accrued on them) of military servicemen who became martyrs in the battles for the liberation of Azerbaijani lands from occupation.

The association noted that consumer loans to banks (and the interest accrued on them) of civilians who died as a result of the Armenian forces’ provocation will also be fully canceled, and the accrual of interest on loan obligations of military personnel injured during hostilities was completely stopped from September 27, 2020.

As reported, the member banks of the association are fully implementing the decision. However, banks don’t have information about the persons mobilized to the front, wounded on the battlefield, and martyrs, as well as other relevant information. Therefore, banks may turn to the families of martyrs and veterans not to secure a loan obligation, but only to determine their respective status and maintain appropriate records in the internal database of the bank.

In conclusion, the association emphasized that the banking community of Azerbaijan, guided by the instructions of Azerbaijan’s president, will continue to show concern for the families of martyrs and veterans, as well as for the military personnel who took part in the liberation of the occupied territories from the Armenian Armed Forces.