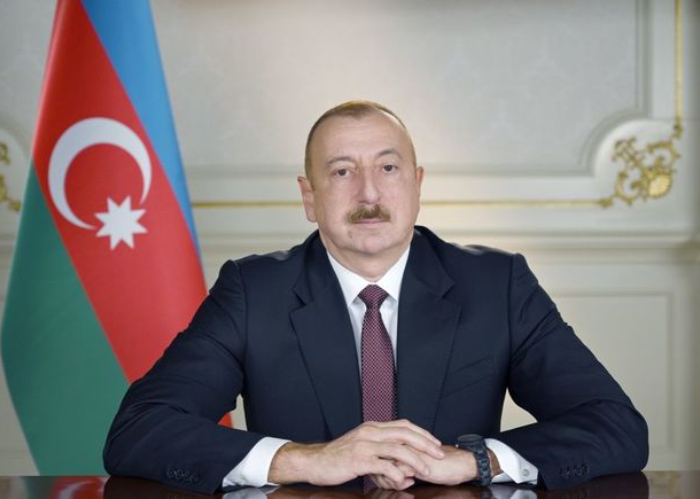 “We received with immense satisfaction the news of the signing of the Peace Agreement between Azerbaijan and Armenia that ended the war in the Nagorno-Karabakh region which, unfortunately, claimed the lives of thousands of people.

We are very fond of your country and we closely monitor all matters related to it, especially since we are now presidents of the Brazil-Azerbaijan Parliamentary Friendship Groups of the Chamber of Deputies and the Federal Senate. We remain committed to achieving better living conditions for the population of both countries, through mutual collaboration and exchange of experiences in all areas of human development.

As parliamentarians, we strongly support peace and defend that the resolution of territorial conflicts of any other disagreements occur through diplomacy.

Therefore, we salute you Mr. President for the success and success of the negotiations mediated by the Minsk Group, with the end of hostilities and the return of the much desired peace, and we express our wishes for a continuous phase of tranquility and social and economic development.”