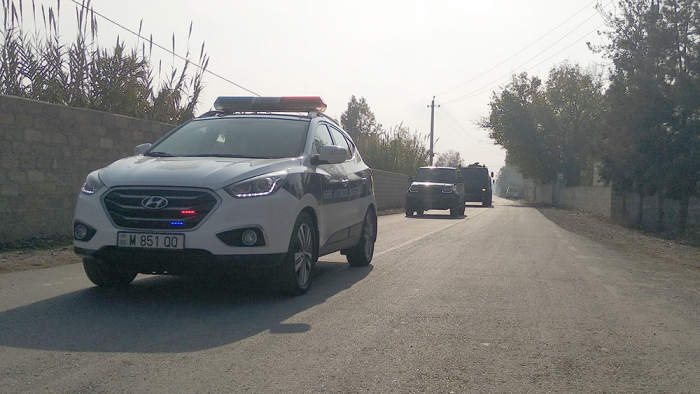 The other logistic support assets for the Russian peacekeeping contingent deployed in the Nagorno-Karabakh region of Azerbaijan was brought on December 2 and delivered to its destination point through a designated route, the Azerbaijani Defense Ministry told AzVision.az.

On November 10, 2020, the presidents of Azerbaijan, Russia and the prime minister of Armenia signed a trilateral statement on a complete cessation of fire and all hostilities in the zone of the Nagorno-Karabakh conflict. According to the statement, in order to increase the efficiency of control over the implementation of the agreements by the parties to the conflict, a peacekeeping center is being deployed in the area, to monitor the ceasefire. 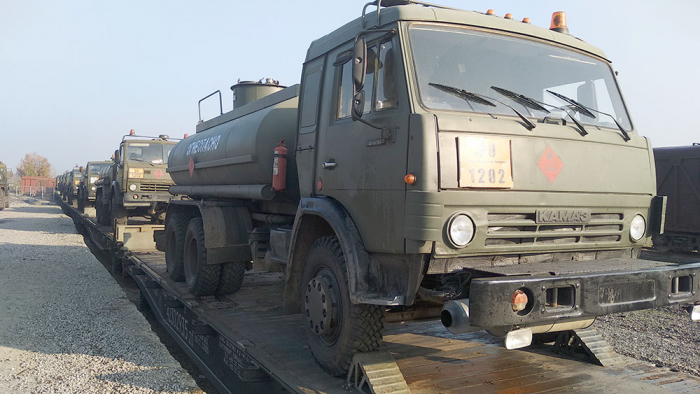