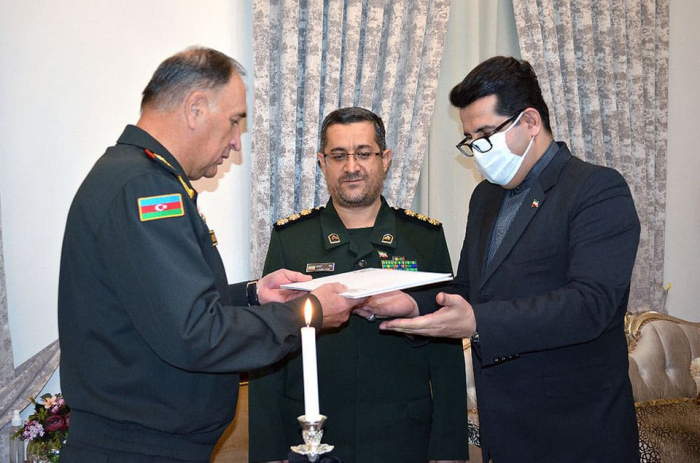 The deputy minister signed a book of condolences, which was opened at the embassy in regard to the assassination of Mohsen Fakhrizadeh, Head of the Research and Innovation Organization of the Ministry of Defense and Armed Forces Logistics of Iran. 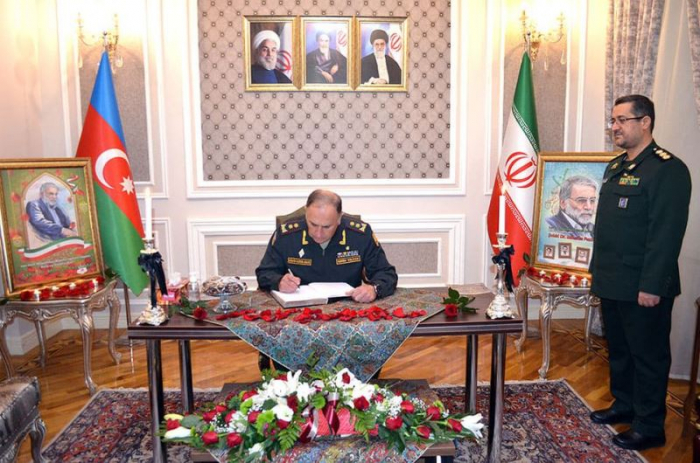