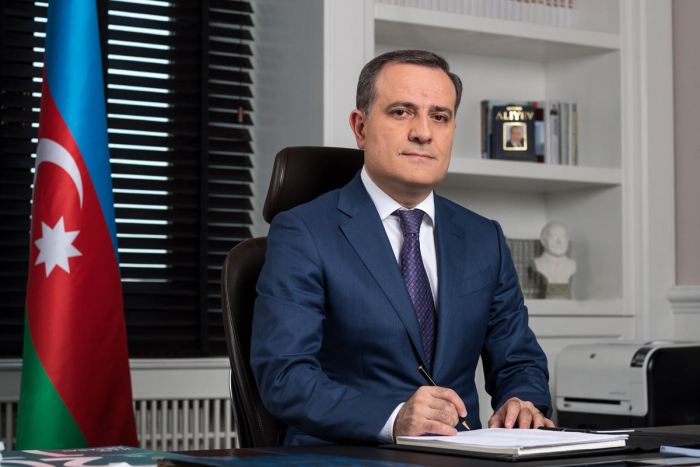 The trilateral agreement on the Nagorno-Karabakh conflict signed on November 10, 2020, ended the nearly 30-year Armenian occupation of Azerbaijani territories, said the Minister of Foreign Affairs of Azerbaijan Jeyhun Bayramov in his speech at a meeting of the OSCE Council of Foreign Ministers.

"The conflicts in the OSCE area continue to undermine global security. The Nagorno-Karabakh peace deal contains an important provision on the return of all IDPs to their homes", Jeyhun Bayramov stated.

Azerbaijani FM also thanked Russia and Turkey for their contributions to the implementation of the peace agreement highlighting the importance of it for the lasting peace and stability in the Southern Caucasus.

Jeyhun Bayramov also stressed the significance of the agreement in terms of creating new opportunities for cooperation in the region.