Memory of Azerbaijani martyrs to be commemorated on December 4 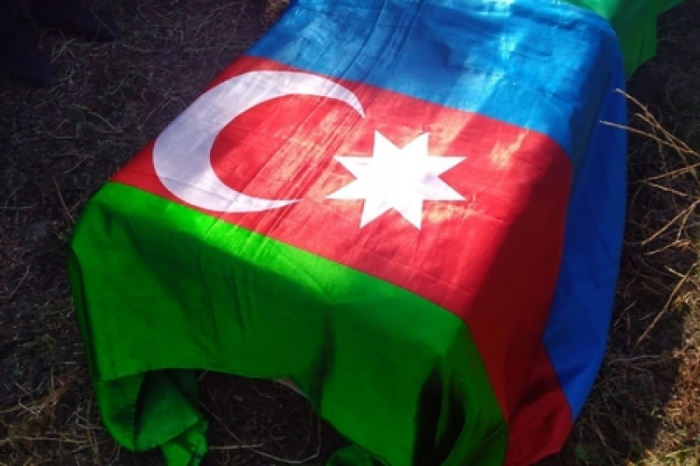 President of Azerbaijan Ilham Aliyev signed an order to commemorate the martyrs of the Second Nagorno-Karabakh War, AzVision.az reports.

In accordance with the order, the memory of the martyrs of the second Nagorno-Karabakh war, who sacrificed their lives for the territorial integrity of the Republic of Azerbaijan, will be commemorated on December 4 at 12:00 with a minute of silence.

According to the MoD, 2783 military servicemen of the Azerbaijan Armed Forces were killed in the second Nagorno-Karabakh war. Also, In the case of unidentified bodies of 100 servicemen, a DNA profile is being used to establish the identity of them. More than 100 servicemen went missing.