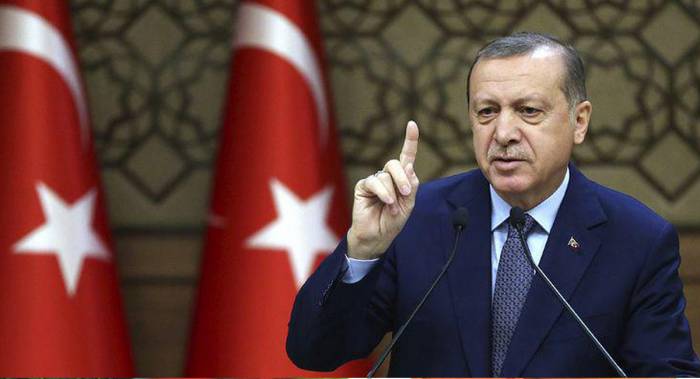 "Macron is trouble for France. My wish for France is to get rid of Macron as soon as possible," the Turkish president said.

Erdogan supported Azerbaijani President Ilham Aliyev’s recommendation for France to give Marseille to the Armenians.

“My dear brother Ilham Aliyev gave a recommendation to France. President Aliyev said that if you like the Armenians so much, then give the city of Marseille to them. I give the same recommendation. It’s that simple,” he added.