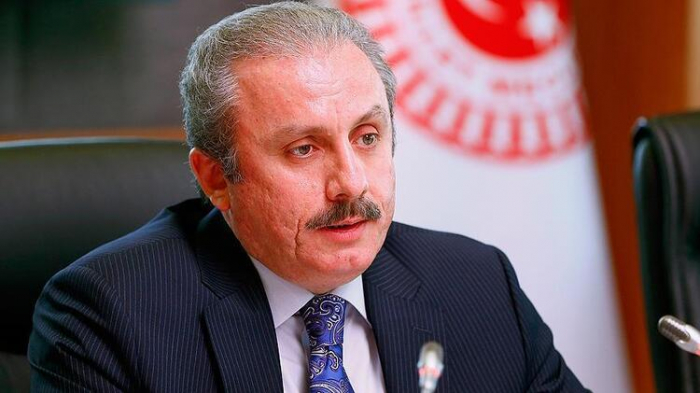 “If it is that easy to be recognized as a state, it must be as easy to no longer be a state. The French National Assembly has lost its attribute of being a serious addressee as a parliament,” Mustafa Sentop said in a statement.

With such a resolution, France remains out of the game in the international arena, he said.

“The reason why France has increasingly become ineffective in the international arena, despite making so much noise, is the fact that it has maintained such an attitude of detachment from the reality,” Sentop added.

“Their words and resolutions would not be taken seriously.”

The motion, which has symbolic value, says the French government should recognize Nagorno-Karabakh – an internationally recognized Azerbaijani territory – as a separate republic.

It also calls on France and its European partners to re-evaluate Turkey’s membership process to the EU due to Ankara’s role in the Nagorno-Karabakh conflict between Azerbaijan and Armenia.

It was passed by the French National Assembly on Thursday, with 188 votes in favor, three against, and 16 abstentions.

The Turkish parliament speaker urged the French government to exercise caution on the Karabakh issue.

“A parliament having adopted a resolution to recognize Upper Karabakh as a state, which is not recognized by any state across the globe, including Armenia, and the claim for its recognition is not voiced even by Armenia, can only find its place in French fairy tales,” Sentop said.

“We trust in the prudence of the French people; we have confidence that they will not heed this absurd resolution.”