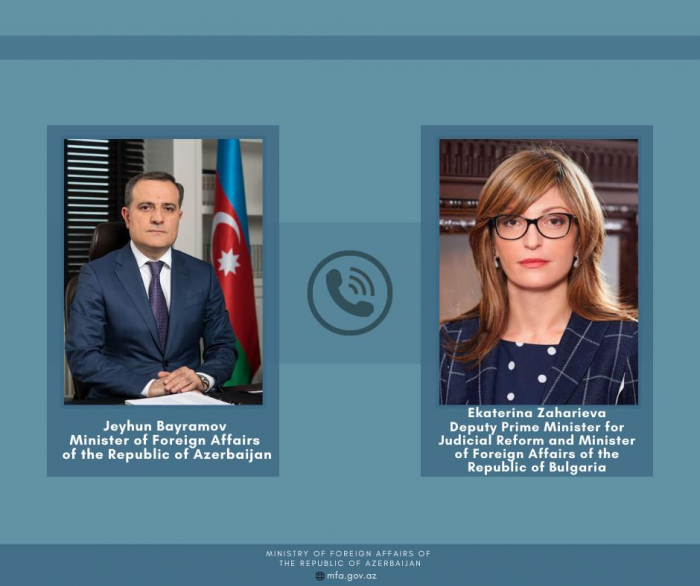 The ministers highlighted the significance of the implementation of the Nagorno-Karabakh peace deal to ensure peace, security and prosperity in the region.

The sides also exchanged views over bilateral cooperation, as well as the expansion of cooperation within international organizations.


Finally, on 1 December, Armenia handed over the Lachin District, over which the Lachin pass connecting Nagorno-Karabakh to Armenia passes.