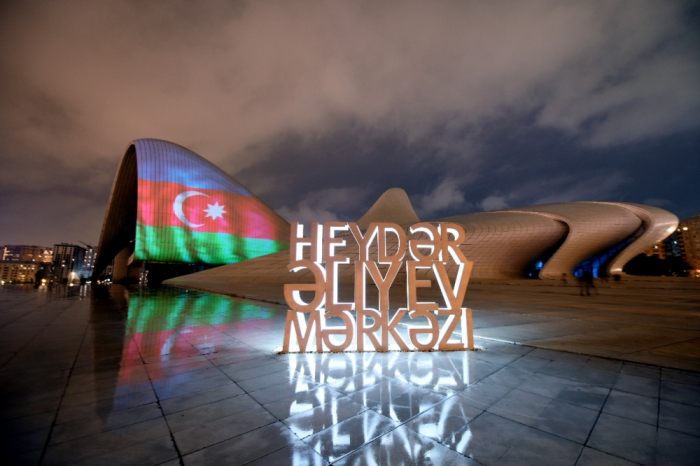 On December 4, Azerbaijan observed a minute of silence to honor martyrs of Second Nagorno-Karabakh War who sacrificed their lives for the territorial integrity of the Republic of Azerbaijan, AzVision.az reports.

On this occasion, the Heydar Aliyev Center, "Flame Towers" and the Baku Olympic Stadium were seen illuminated with the colors of the Azerbaijani flag. 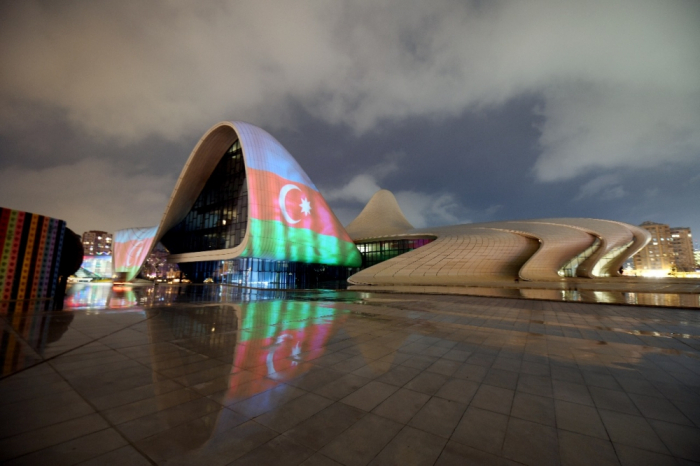 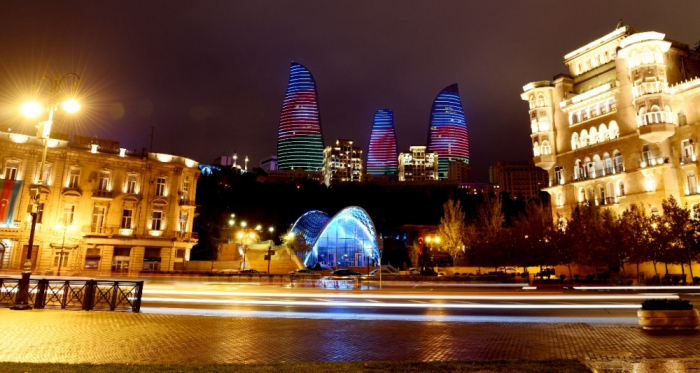 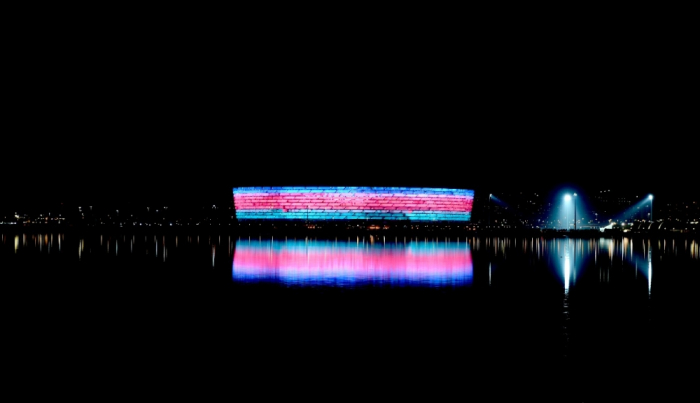 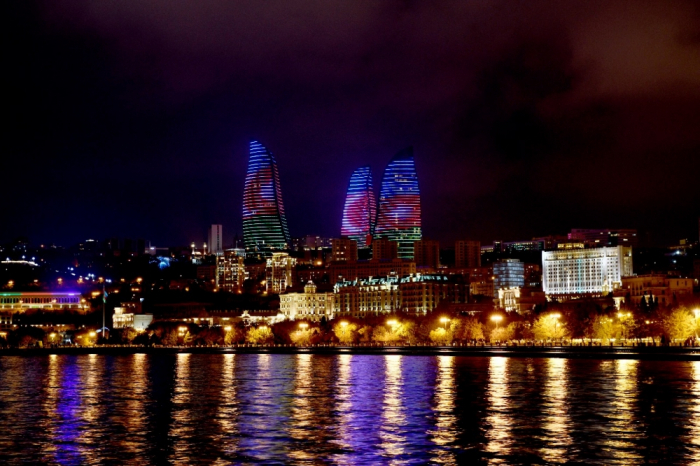 According to the MoD, 2783 military servicemen of the Azerbaijan Armed Forces were killed in the second Nagorno-Karabakh war. Also, in the case of unidentified bodies of 100 servicemen, a DNA profile is being used to establish the identity of them. More than 100 servicemen went missing.