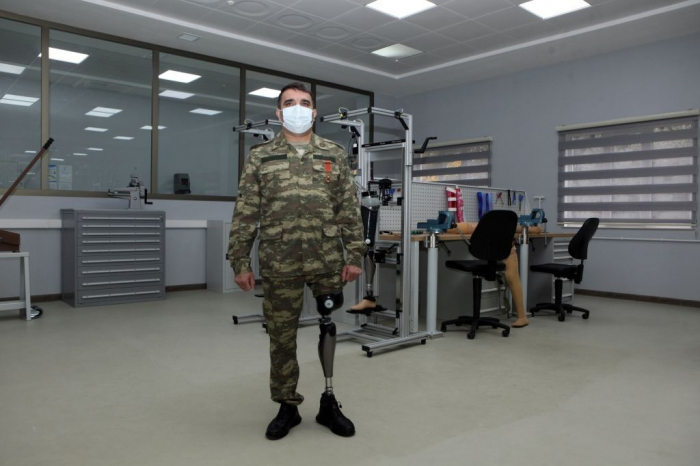 An innovative step in the field of rehabilitation of disabled people was taken on the International Day of Persons with Disabilities on December 3, 2020, the Ministry of Labor and Social Protection of the Population of Azerbaijan reports.

According to the source, the first two samples of prostheses made in the workshop for the production of high-tech prostheses were presented at the center of prosthetic and orthopedic production and rehabilitation of the ministry.

Lower limb prostheses were handed over to the veterans of the Karabakh war: Malik Orujov and Ayaz Mammadov, the ministry said.

“In connection with the modernization of rehabilitation systems in Azerbaijan, the practice of producing rehabilitation means and adaptation to advanced world standards is constantly being improved," he added.

The ministry of labor said that a workshop for the production of high-tech prostheses was created in cooperation with OTTO BOKK (Germany), one of the world's leading manufacturers of prostheses.

Prostheses made on the basis of this system allow for more precise regulation of movements based on electronic joints, providing stable, safe and confident movement, significantly increasing comfort. 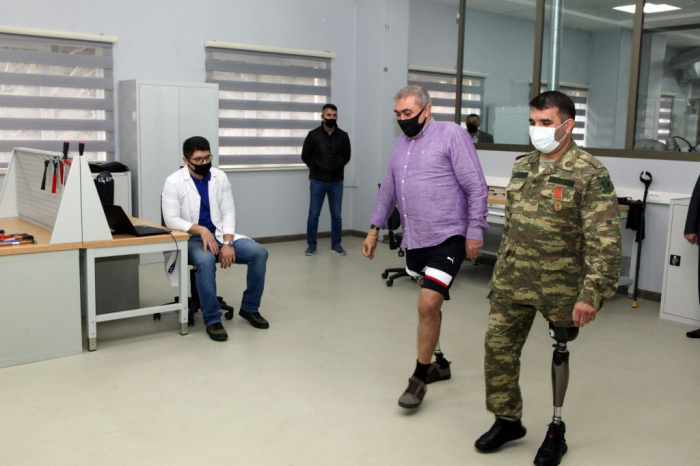