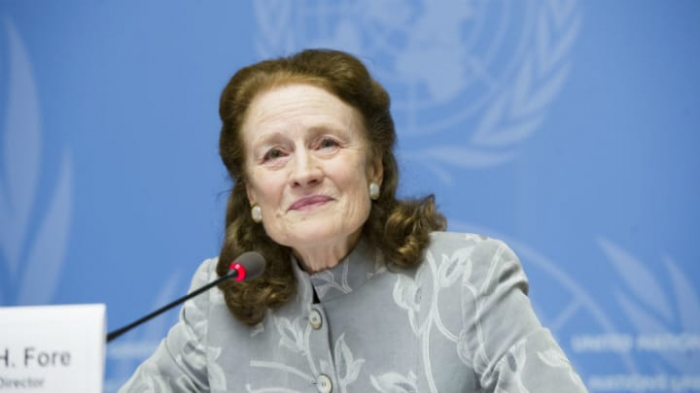 UNICEF Executive Director Henrietta Fore, responding to a letter condemning the violation of children's rights and emphasizing the importance of protecting children during the recent 44-day war in the Nagorno-Karabakh conflict zone, sent by the representative office of the European Law Students Association (ELSA Azerbaijan), expressed gratitude to the youth for it, AzVision.az reports citing Trend.

In her letter, Fore stressed the unacceptability of children’s becoming victims of war crimes, and also harshly condemned the fact that civilian objects were targeted during the war.

She noted that during a war, sides must respect the inviolability of the civilian population, and not target civilian infrastructure.